From cars that transform into your apartment to programmable Lego bricks, the future is being built all around us.

There is no feeling as equally overwhelming and futile as walking through the convention halls of Las Vegas, staring at 1,000 identical TVs, and trying to squint out the future between the bezels. But the annual Consumer Electronics Show, going on now, really is the best place to get a peek at the world to come. With every major electronics manufacturer in attendance, jockeying for attention from the crowd, you can spot not just the incremental improvements but the true paradigm shifts that could change the way we work and live. Here are some of the best ideas out of CES 2017. 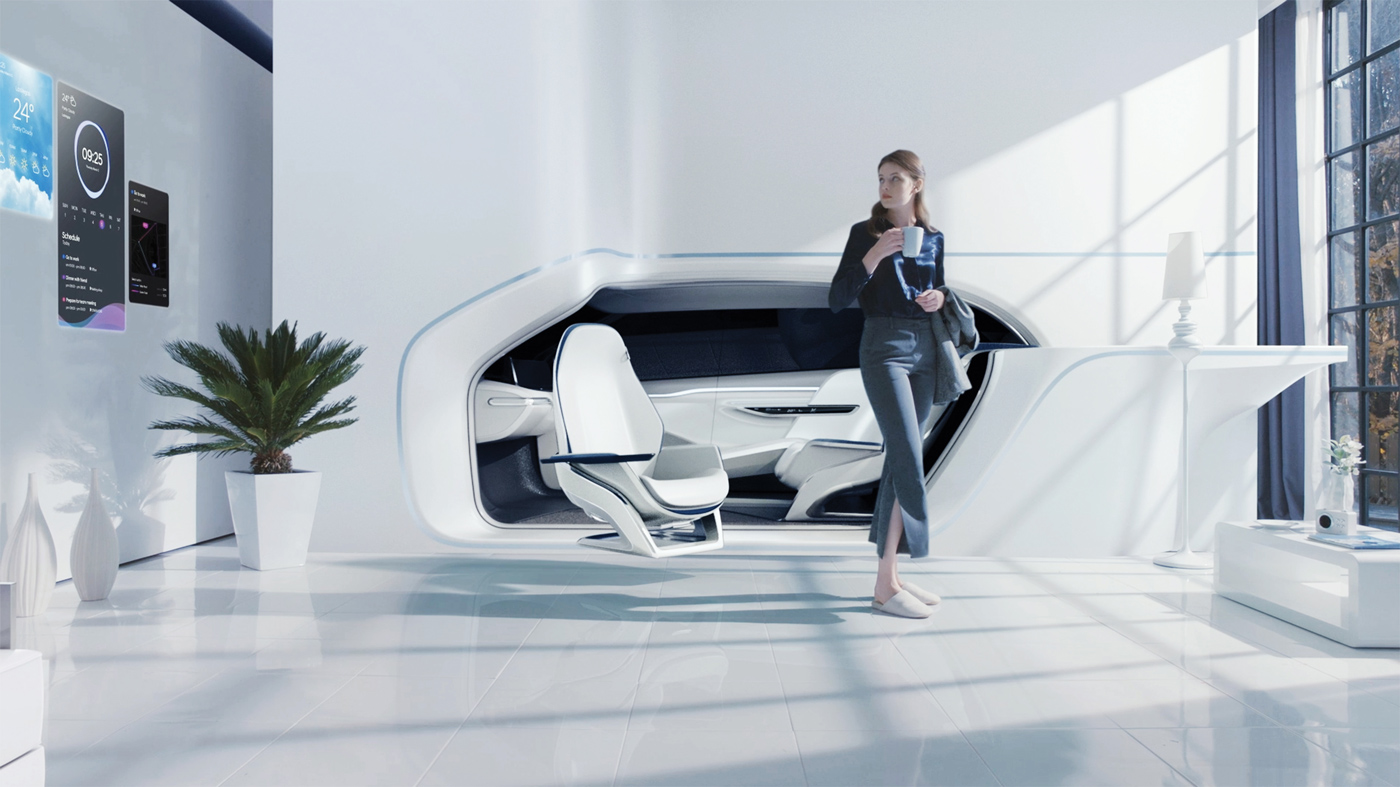 We’ve seen countless variations of driverless cars, but Hyundai presented a compelling—if farfetched—concept demonstrating how the car of the future could blend seamlessly with your home. Your car would dock to the building, with one whole side open, converting the vehicle into a nook room. The company even suggested one chair might drive you from your living area into the car itself (which admittedly has a certain Wall-E vibe that undercuts the seriousness of the concept). I’m not sure this vision meshes with the Uber-owned, shared car services of the future. But it’s a superb way of marketing car ownership to urbanites, who face dwindling square footage now down to an average of 504 square feet and who might envision the footprint of their micro-apartment doubling with a car payment. Plus, it’s the best piece of media I’ve seen to demonstrate that driverless cars will soon be places for casual leisure, not driving itself. [Read more.]

Takeaway: Car companies know their role in your life is changing, and our vehicles could be at a real inflection point soon. 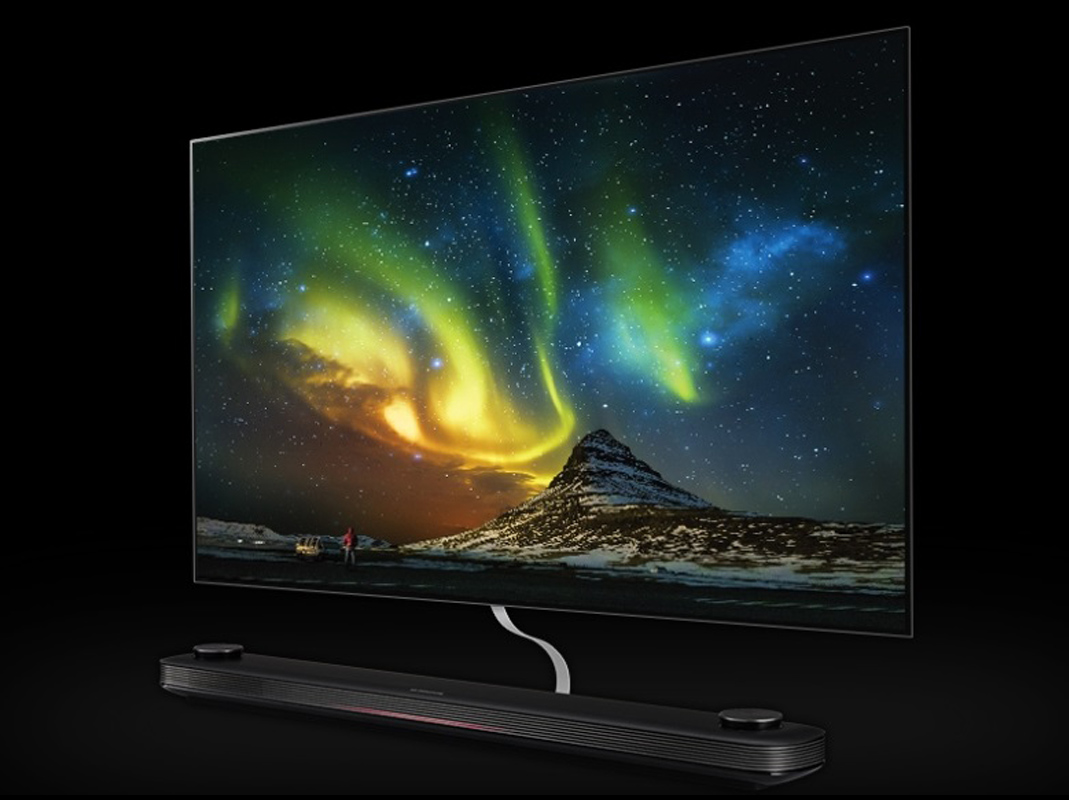 LG calls it Crystal Sound. Sony calls it an Acoustic Surface. Each is different branding of the same new idea: You take a really nice, thin OLED TV, stick a few tiny audio drivers to its display membrane, and the whole thing vibrates as one giant speaker. According to Engadget, it sounds a bit tinny, but it’s easy to imagine the technology reverberating from home theaters this year, to smartphones, to pretty much any display in the world that would be better off without dedicated speakers built into the casing. [Read more.]

Takeaway: As screens become ever more present in our lives, prepare for an ear onslaught, too.

HTC Brings Anything And Everything Into VR 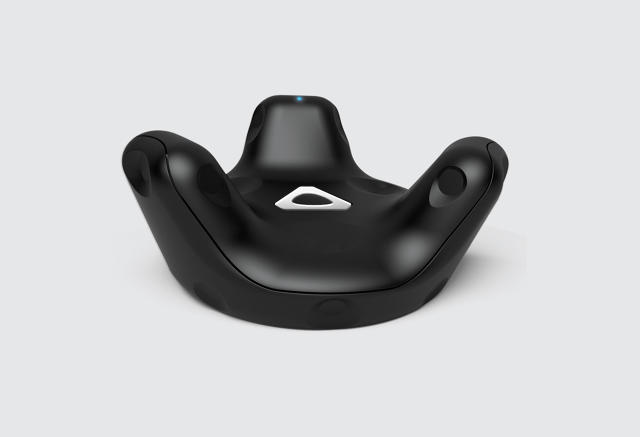 HTC’s Vive isn’t exactly a mainstream-ready, user-friendly VR platform, but it’s the most immersive virtual reality experience you can get today, and in that sense, the best litmus test on what’s to come. This year, the company showed off a new tracking peripheral that manufacturers could stick on their own products to make them work in the virtual world. Imagine a real golf club or baseball bat that you could hold in your hands and swing perfectly in the VR world—or, you know, about 100 different guns for various first-person shooters. Google has already tested similar ideas and found them very effective in terms of player immersion. Now, HTC is making it possible for any company to become a VR peripherals company. [Read more.]

Takeway: We’ll be using real objects in the virtual world sooner than we think. 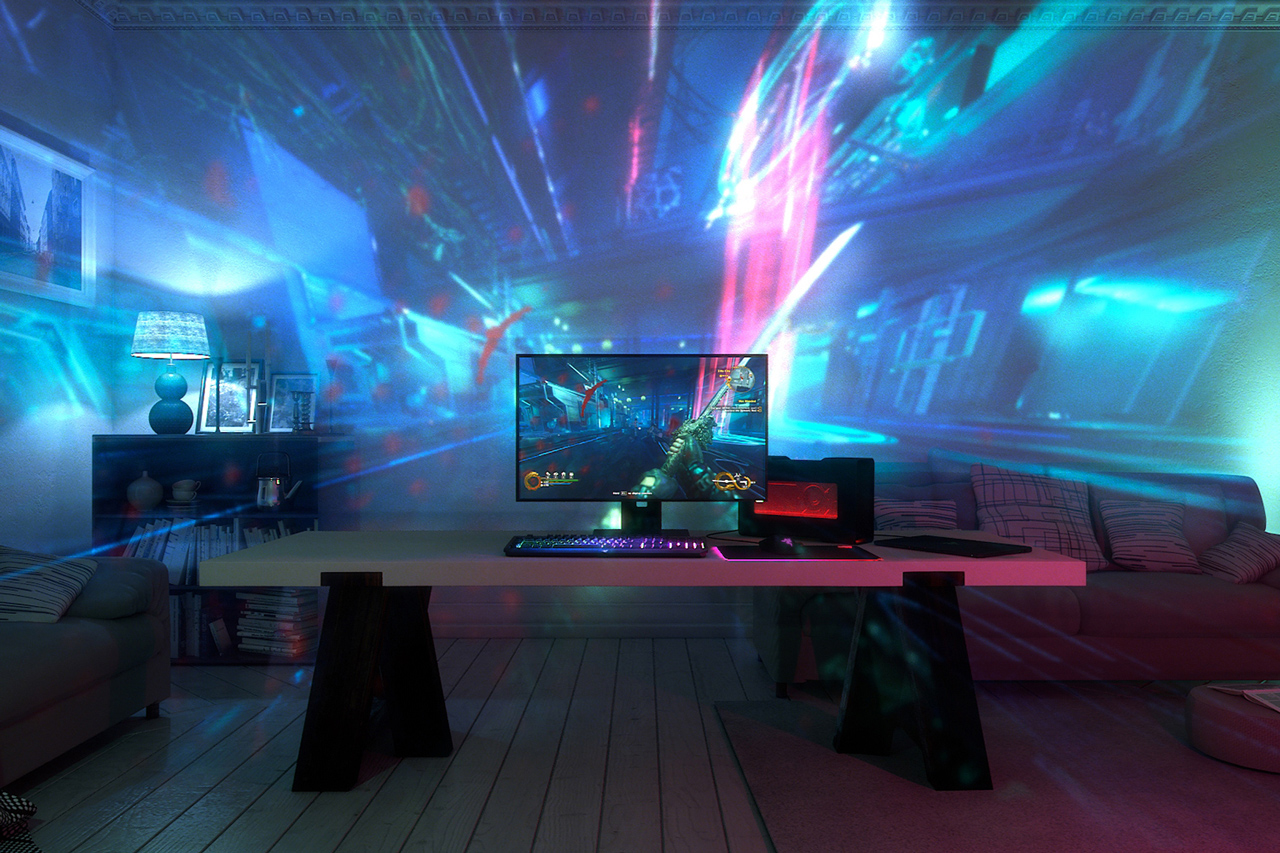 Remember Microsoft’s Illumiroom? You probably don’t, but it was an amazing project, which combined projectors with depth cameras to turn any room into a holodeck. Now Razer, the most experimental PC company around, has debuted a projector called Project Ariana that can bring some of this projection-mapping magic to the masses. The system is a lot simpler than Illumiroom—it’s a giant screen that can blend seamlessly when projected across your wall, couch, and coffee table—but if and when Razer actually releases it, expect a whole wave of domestic multimedia funkiness to come. A Superbowl broadcast that takes up your ENTIRE living room? The option to paint your dining room ceiling with celestial star scapes? It all seems possible with Ariana. [Read more]

Takeaway: While everyone is talking about AR/VR headsets, don’t count smart projectors out. Many UX designers still believe in them. 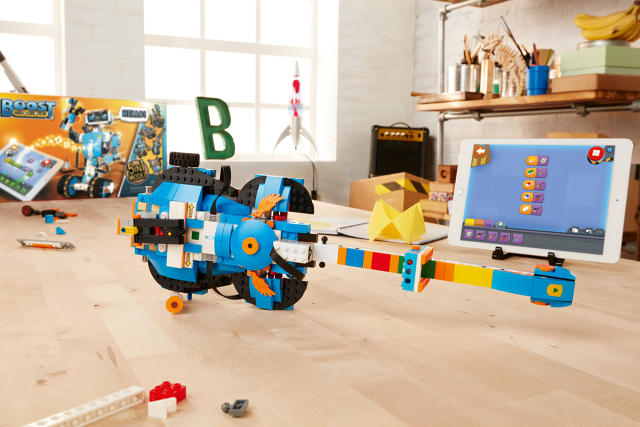 Lego delved into programmable bricks with its Mindstorms line, but somewhere along the way, the simplicity of building with Lego was lost. Now, the company is debuting a new line called Lego Boost ($160 this February), aimed at ages seven and up, that interconnects with normal Lego pieces to bring pieces to life with movement and audio. The programming still happens via an iOS or Android app, but here’s the genius: The code is stackable, apparently, just like Lego itself. So anyone who knows how to pile up Lego bricks already knows how to program it. [Read more.]

Takeaway: Toys and “coding toys” may actually be melding into a system worthy of kids’ time. 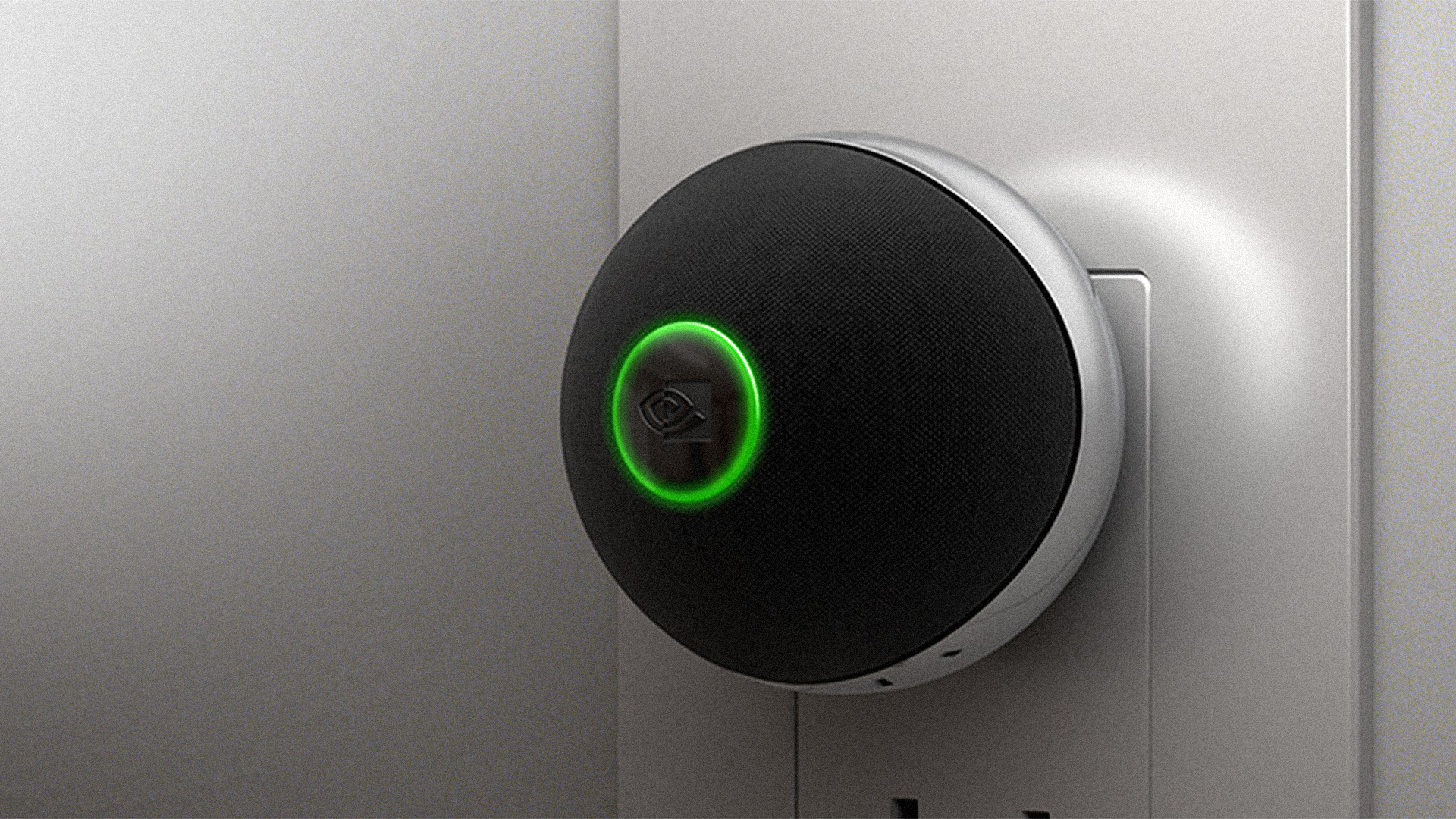 At CES, voice is becoming more pervasive than ever because it’s just going to be baked into . . . everything. This means companies are making their own Amazon Echo clones, sure, but also integrating voice assistants into everyday products. Nvidia is turning Google Home into something akin to a nightlight you plug into any wall socket, and LG is sticking Alexa into not only refrigeratorsbut also robots. And Ford now has Alexa in its cars.

Takeaway: We may be headed toward a talkapocalypse, but for voice control to ever take off, everything needs to be listening—and by current trends, it seems like it will be.