Malcolm Gladwell’s popular books include Blink, Outliers, and The Tipping Point. His work is often cited by people both inside and outside of the business world.

It seems as though Gladwell has been successful for years, but he spent his early career struggling to earn recognition for his work.

Even if you’re not a writer like Gladwell, you can can apply Gladwell’s approach to help your products, services and ideas succeed too.

Gladwell spends hundreds of hours talking with and emailing other writers about ideas he wants to use for future books. He also speaks in public about ideas from past books and explores new ideas on his “Revisionist History” podcast.

While speaking, for example, he gauges his audience’s reaction to figure out what’s interesting or boring. Gladwell also uses arguments from his audience to improve the quality of his ideas.

This practice of publicly testing ideas helps Gladwell learn how to articulate himself more clearly and concisely. He’s also able to decide to expand on or cut from future works.

In his Masterclass, he says, “The act of explaining an idea to somebody else is a really good way to figure out how to tell the story.”

You can test business ideas by emailing peers and asking for feedback, by showing early versions of your work to customers and by getting iterative feedback rather than waiting until you’ve finished your product or service.

Make It, Then Promote It

Gladwell’s debut nonfiction book, The Tipping Point, is one of his most famous works. In this book, he explains how little things can make a big difference.

Gladwell uses Pareto’s 80/20 principle as an example. This law states 80%of the work is done by 20% of the participants.

However, The Tipping Point wasn’t a huge success. . .at least at first.

Gladwell said, “The book didn’t do well at first. . .I got it in my head that if I kept touring and I kept giving talks about it, it might revive. I basically did endless promotions for two years.”

The Tipping Point eventually entered the New York Times best seller list as a paperback and, according to Gladwell, “that’s when it was a successful book.”

It’s fine to work on your product or service in isolation until it’s good enough to release. But your work doesn’t end there.

Spend time meeting your would-be customers. Promote your product or service in the right places. Exercise patience until your marketing strategies take hold. 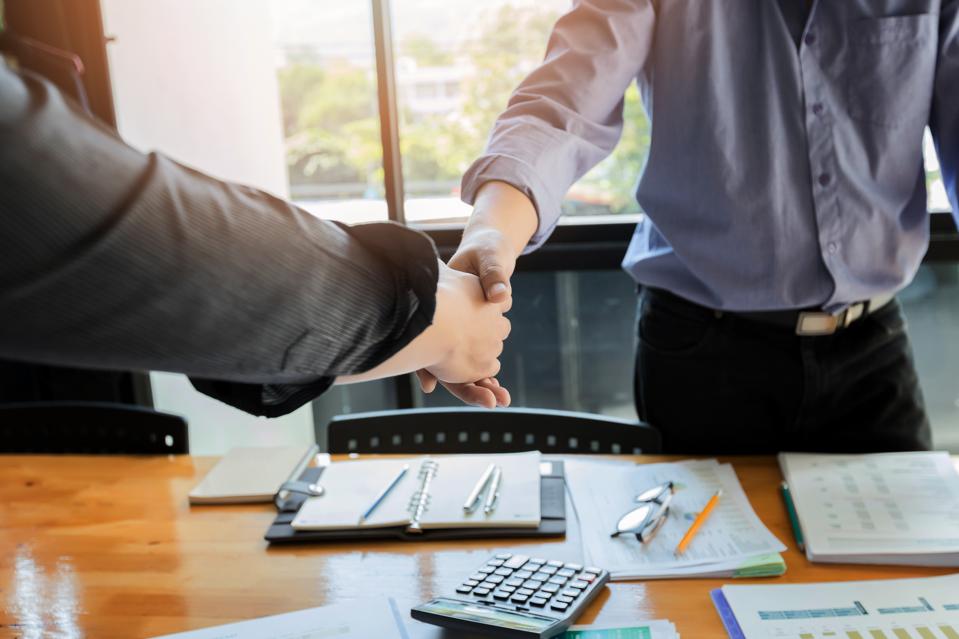 Avoid Excessive Ownership Of Your Product

Gladwell was surprised by which ideas caught on from his book Outliers, notably the idea about mastery of a skill requiring 10,000 hours—or ten years—of deliberate practice.

He said he found himself in a curious position whereby the book’s ideas and arguments were often misconstrued by others.

When someone buys your product or your service, you might be surprised by what your customers or followers use, like or dislike. You can get in front of this issue by recruiting beta, or first, customers.

A beta customer will provide feedback privately about your product or service before it’s released. A reviewer, however, will write their thoughts on Amazon, Trustpilot or elsewhere after you release your product.

You can address the first type of feedback immediately and the second type over the long-term. It’s up to your to decide which responses to address and which to pass on. 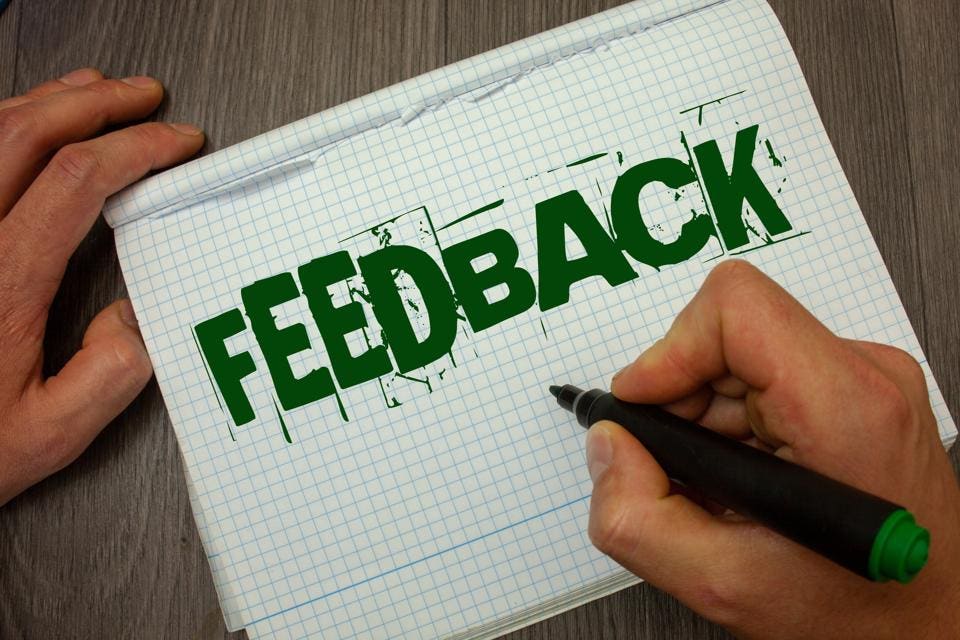 Gladwell is a successful business writer in part because he understands what his audience struggles with and wants. He’s able to take ideas from different industries and package them in a unique way that appeals to his audience.

Even if you’ve no ambition to become a business writer, you can use little elements of Gladwell’s approach and make a big difference for your product, service or ideas.

Bryan Collins is the author of The Power of Creativity. He writes about topics like productivity and leadership. He lives an hour outside Dublin in Ireland.

I’m an author and a writer who covers topics like creativity, productivity and leadership. As well as blogging, I write nonfiction books and create practical courses for new writers. I live an hour outside of Dublin in Ireland, with my wife and kids. Over the years, I’ve wor…MORE