In the past, ads encouraged women to stay in the kitchen, kids to start drinking Cola at an early age and much more.

It’s really easy to get your basic items these days. Ads have pretty much everything you need. The best soap, cheap trips to an exotic destination, and so many “great offers.” Things were really difficult in the past. People couldn’t get any basic goods during the Great Depression and WWII. Millions of jobless people were starving in their homes, with no electricity and clean water.

The end of the war brought joy to everyone. People could get a job and buy basic items. Advertisers used the restart of manufacturing and made some of the most hilarious ads you will ever see.

TV advertising reached its highest peak in the 1950s. There were ads for cigarette brands, alcoholic drinks, cars, appliances, and dodgy pharmaceuticals. Some of the items were pretty cool, but the ad shared a completely different story.

In this article, we have listed some of the most hilarious ads from the past. Most ads are withdrawn and deleted for good. But, some have surfaced occasionally, and people’s reaction is priceless.

We bet some of these vintage ads would definitely be banned today. Imagine releasing an ad that encourages kids to drink Cola at an early age! Women don’t leave the kitchen? Really?

One particular ad earns young women that they would always be the bridesmaid if they continued to ignore their bad breath. Another ad suggested that TV helps kids improve their behavior and school marks. An ad from the 1930s encouraged parents to buy sun-lamp and put their kids to sleep under it. Chin reducer, anyone? 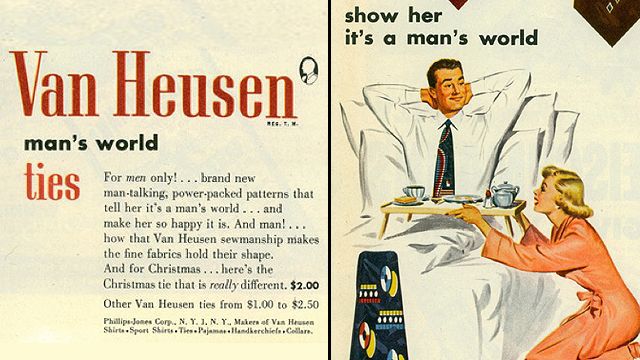 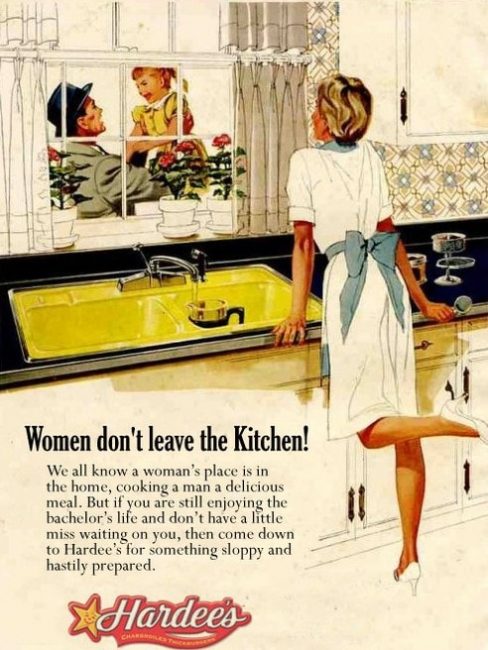 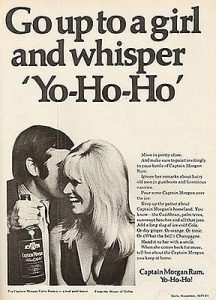 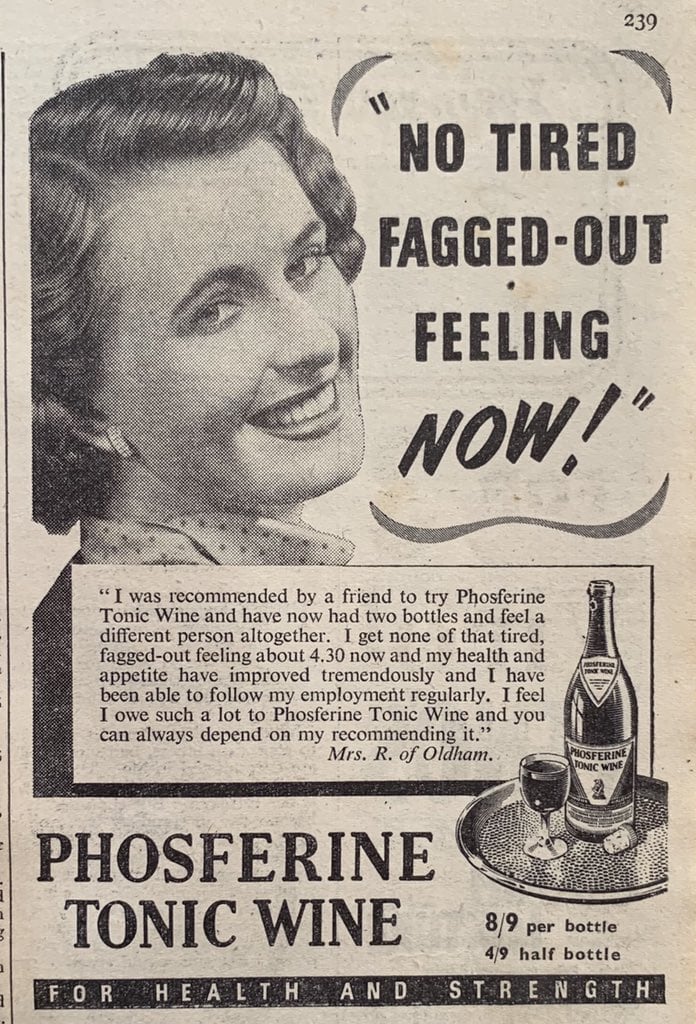 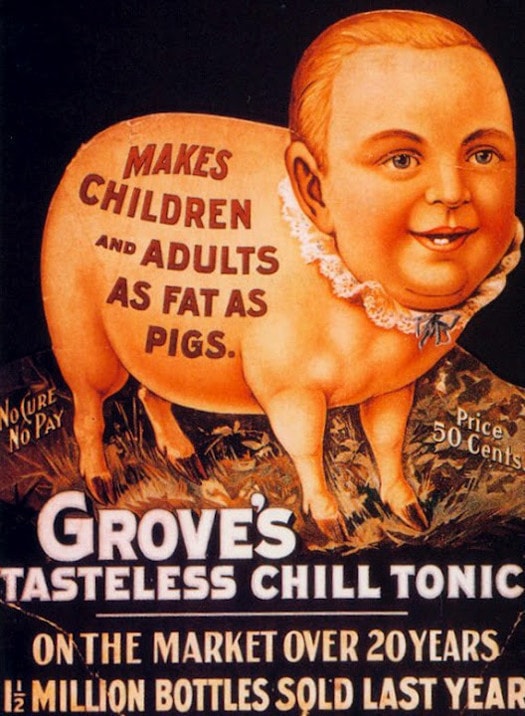 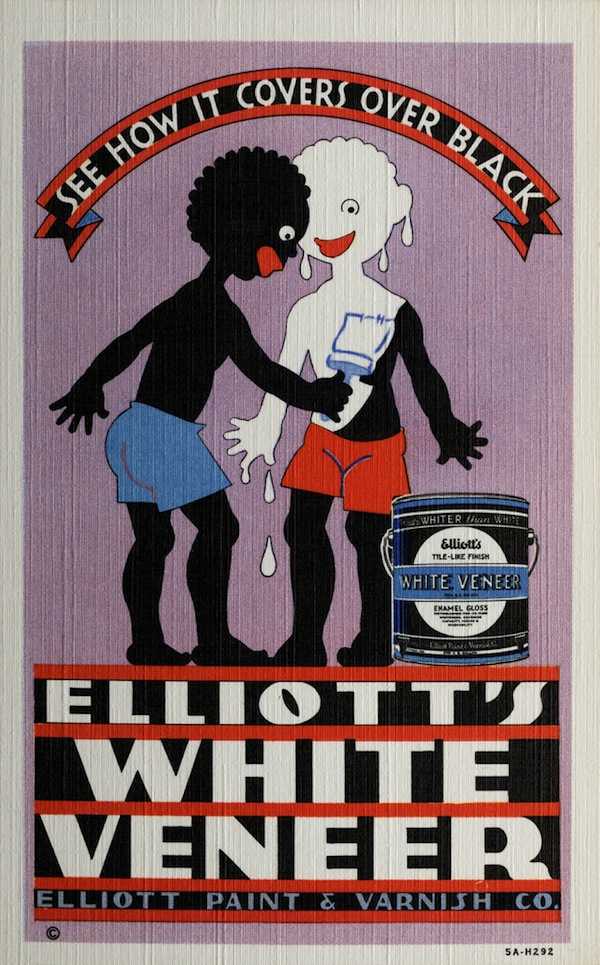 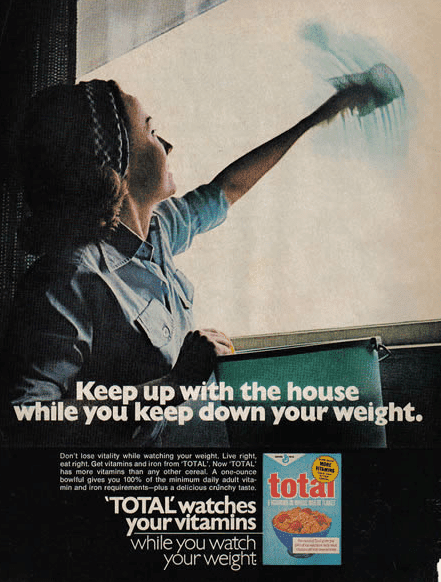 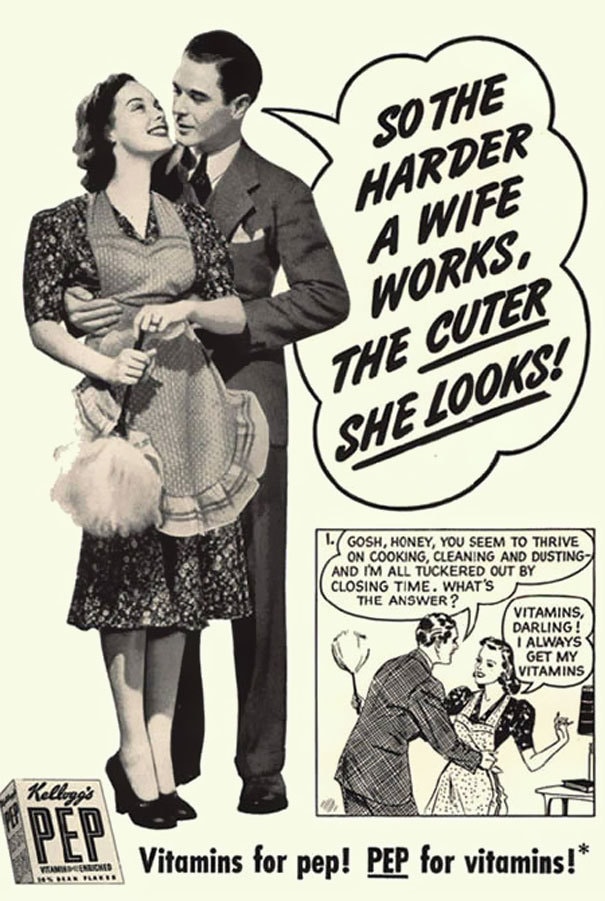 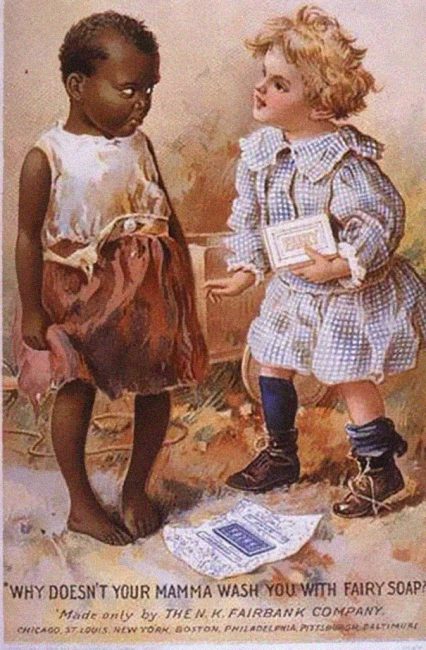 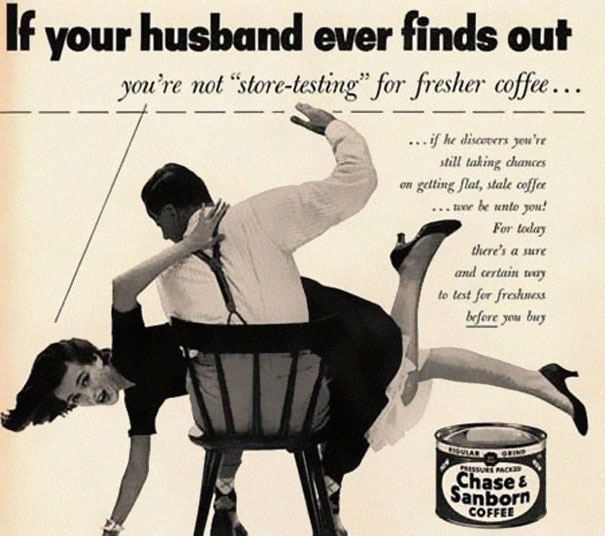 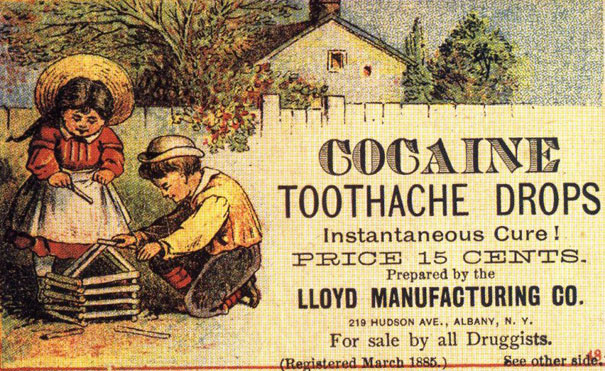 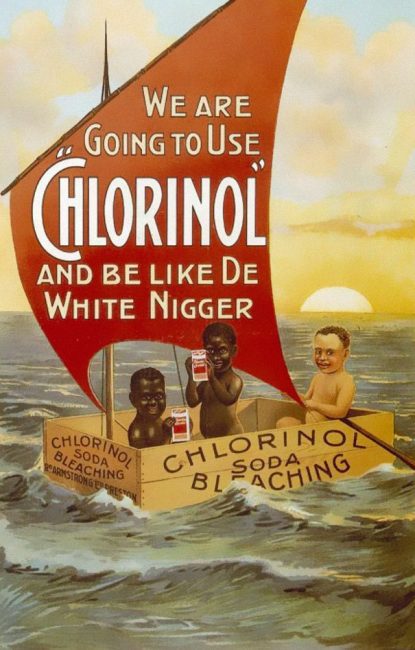 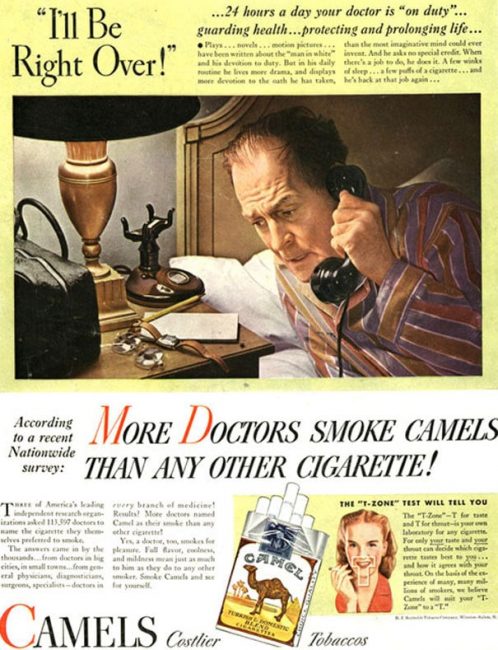 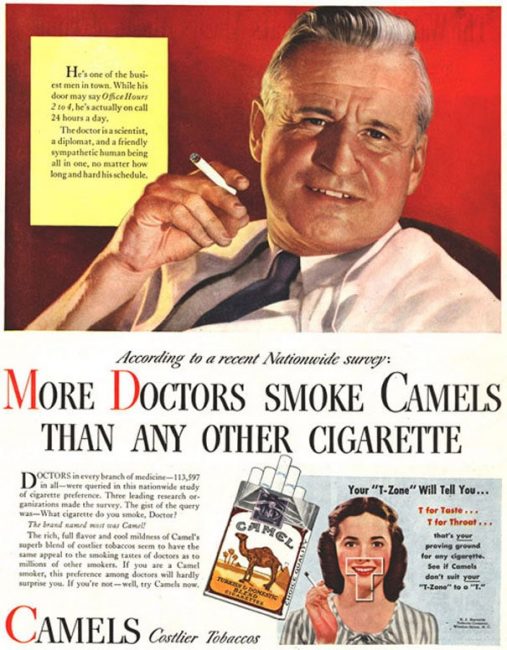 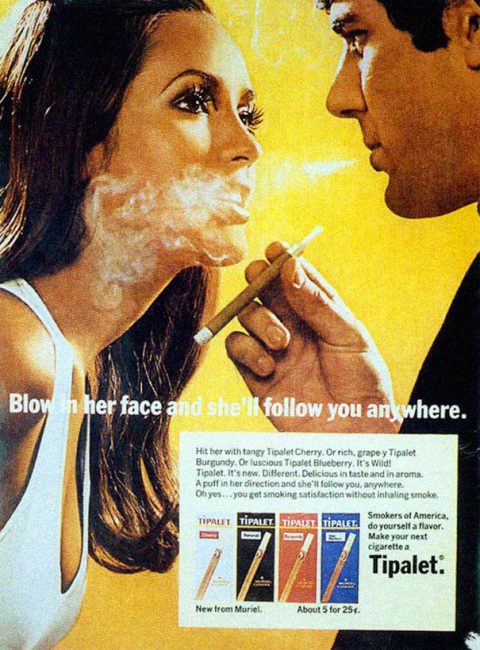 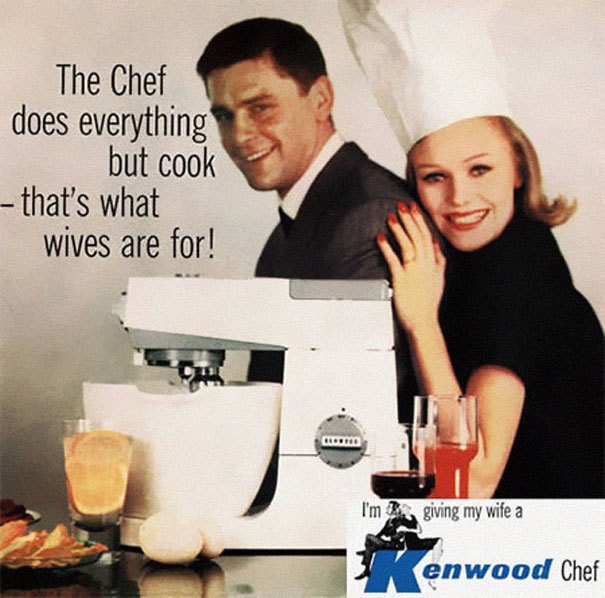 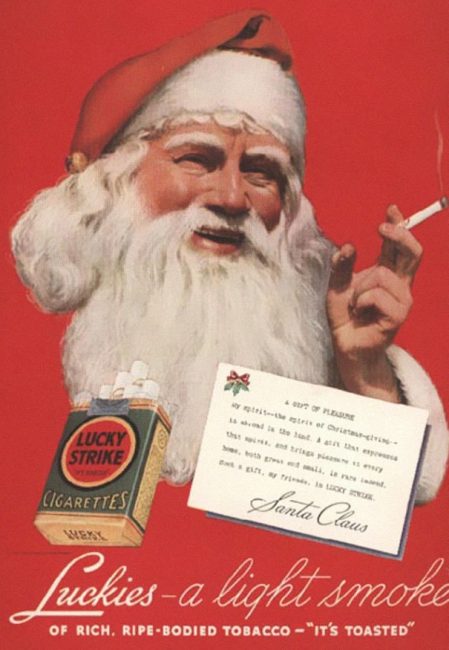 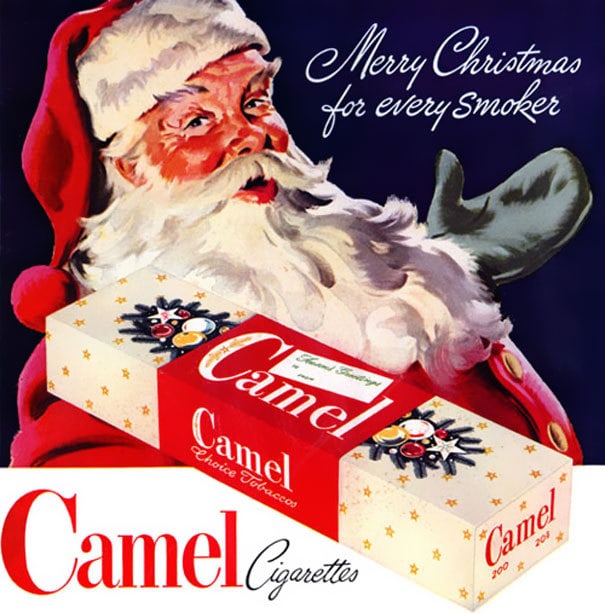 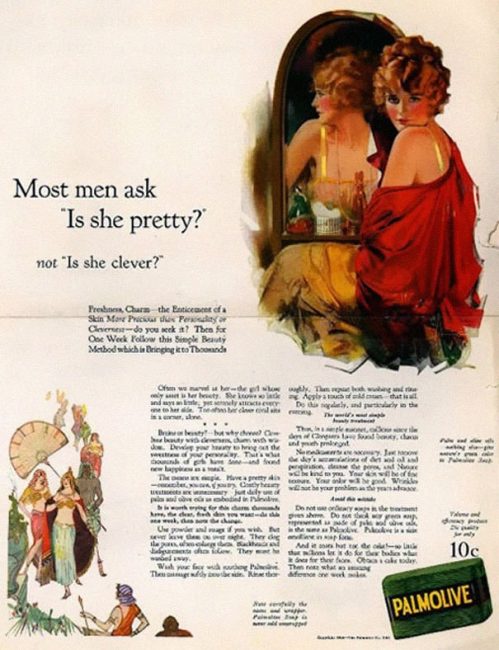 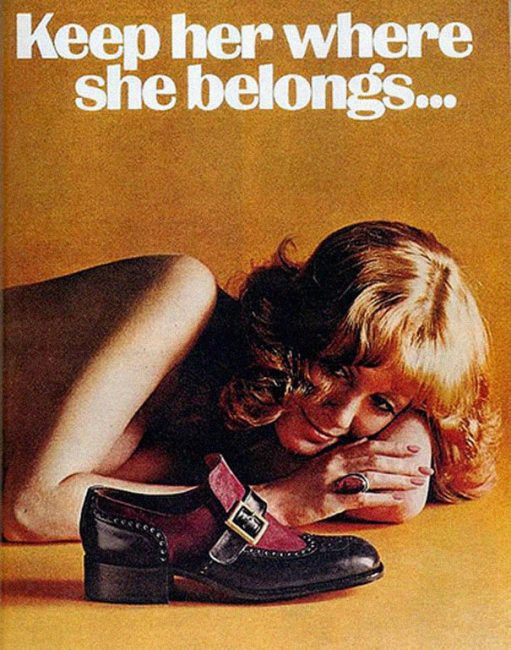 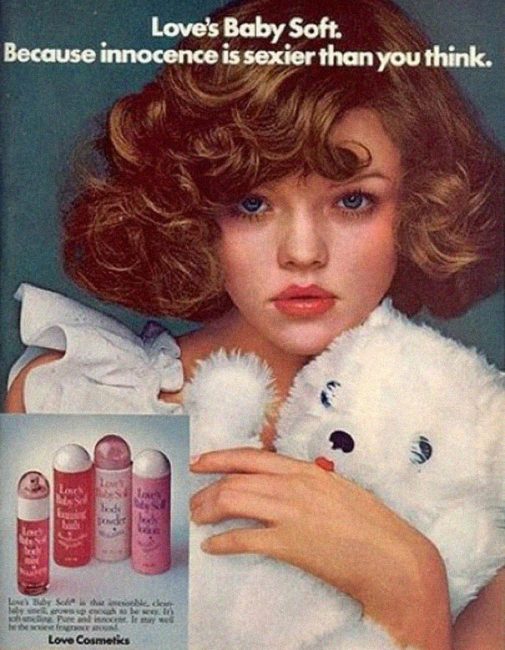 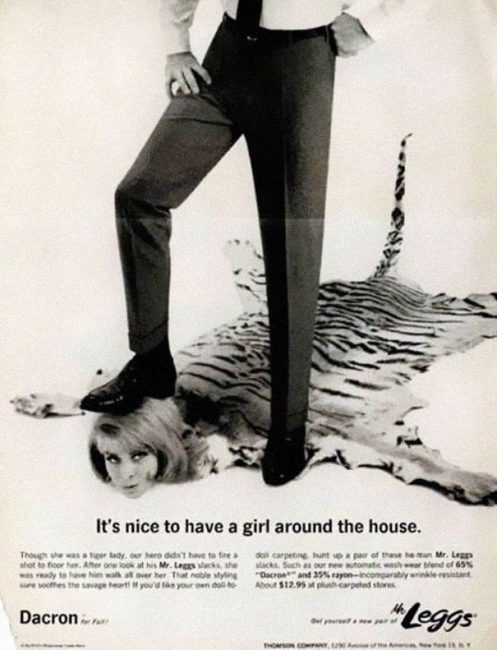 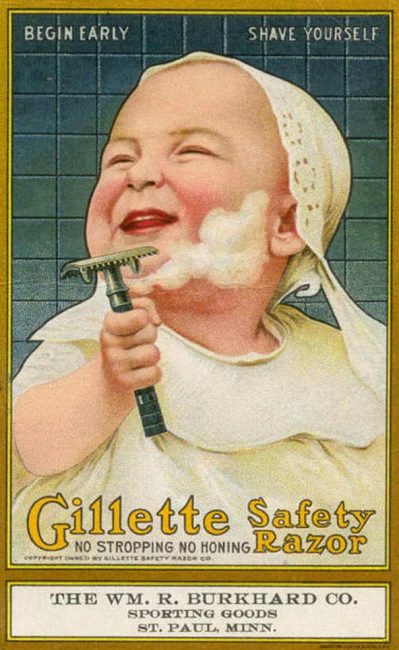 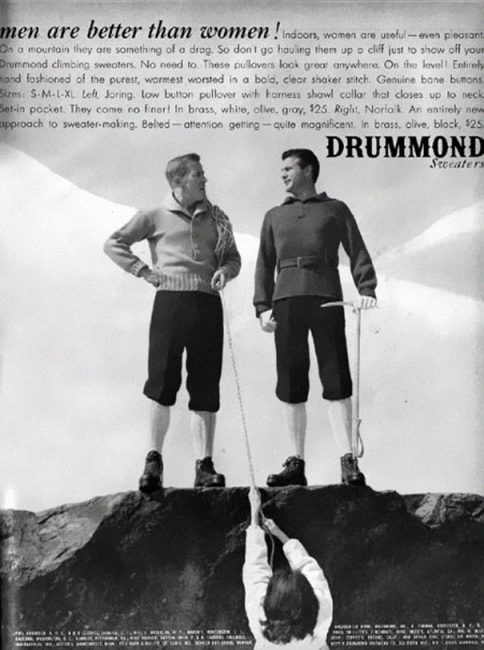 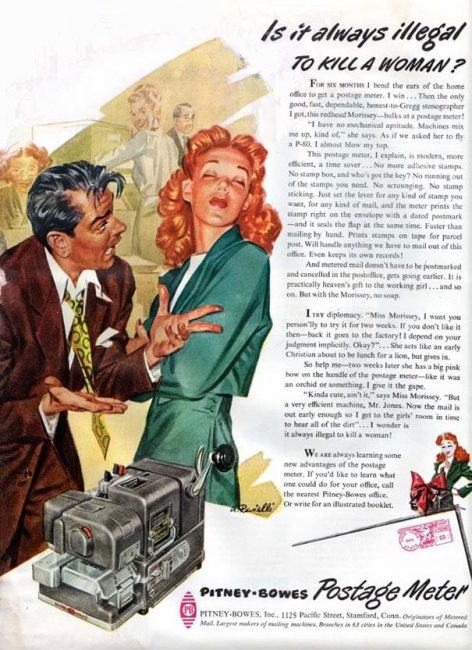 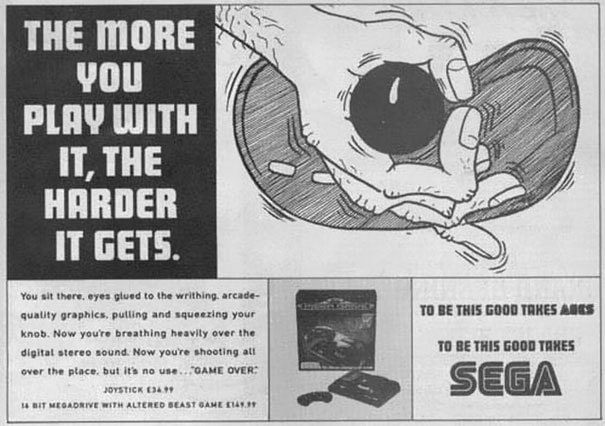 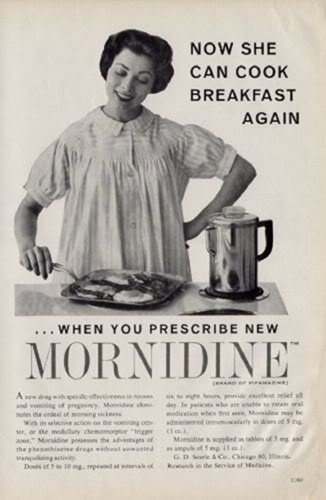 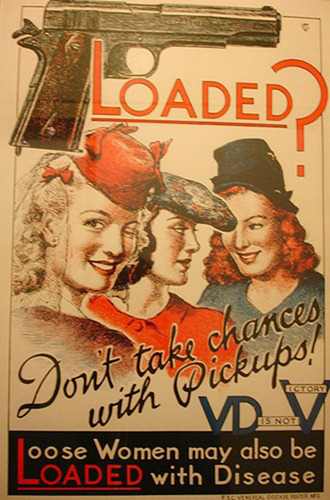 How To Turn Your Social Media Into A Lead Funnel

Pen Down your Mind: How Blogging can be your personal escape