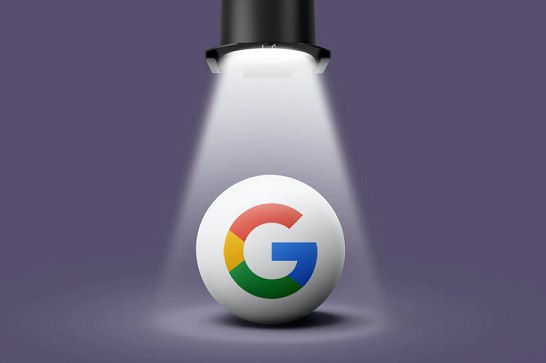 But the technology has drawn criticism from the AI community

Google wants your search queries to look less like a Jeopardy! answer and more like a chat with your friend—filled with the kind of slang and shorthand only a human would understand.

To get there, the tech giant is enlisting a powerful AI tool you all might remember: a large language model, specifically one called MUM (multitask unified model).

But, but, but: The tech has drawn criticism from parts of the AI community. In the past year, Google fired both co-leads of its AI ethics team after a dispute over their research on the dangers of large language models.

Google hasn’t yet announced a timeline for when it’ll incorporate MUM into live search, but it’s already experimenting with one-off projects.

Then vs. now: In 2020, Google team members spent hundreds of hours compiling the different ways people could refer to Covid in order to accurately route pandemic queries. This year, they wanted to do the same thing for queries about the Covid vaccine—so they used MUM to “generate over 800 names for 17 different vaccines in 50 different languages” within seconds, Pandu Nayak, Google’s VP of search, told Popular Science.

Big picture: Google announced MUM at its developer conference in May alongside other language model initiatives, and now it seems to be doubling down on how important the tech is to its future business model. More sophisticated searches and answers will likely lead to more valuable targeted ads, which could mean big changes for the ad pricing model, reports the FT.—HF 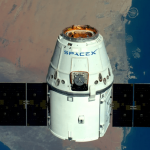 Is Out of Home Ready for Outer Space? 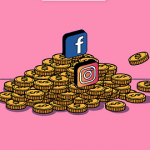 ‘Advertisers are starting to lose trust’: Why media buyers say Facebook is losing its grip on social ad spend 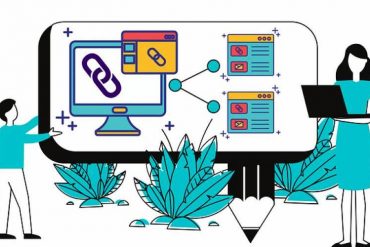 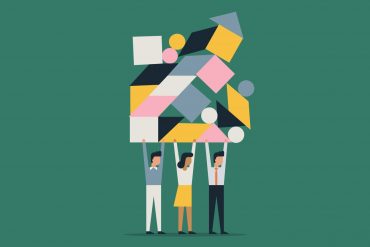 How the ‘Rule of 3’ Makes People Listen Better, Remember More, and Understand What You Have to Say