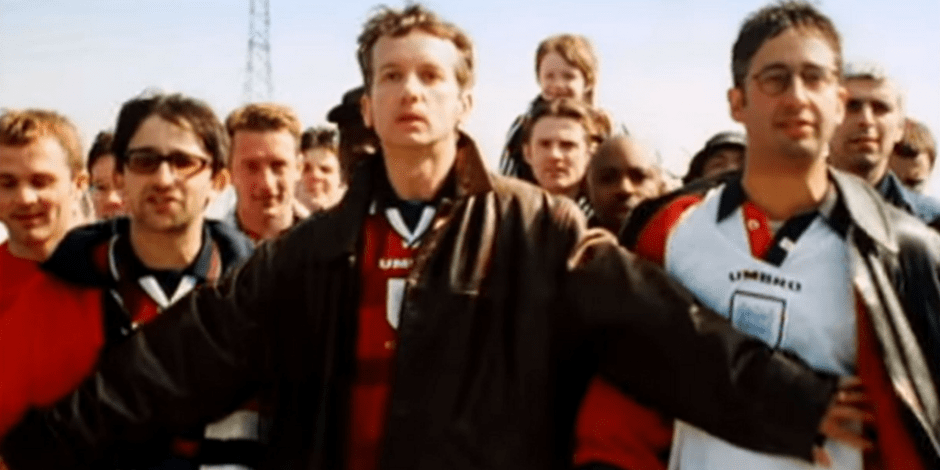 Oath has studied the viewing habits of World Cup fans to deliver ad insight to its clients, and in doing so, it learned about brand recognition levels in the UK – and a staggeringly low purchase intent.

Brazilians were found to be the most passionate fans, but they were also the most brand-friendly. 35% said they would be much more interested in using a brand that sponsors the World Cup tournament, in the UK, this figure slips to just 1%

Furthermore, one in four (26%) people in the UK said they would not support any other team in the football tournament should their team leave the contest. Stepping aside from the data, Scots have a habit of supporting any team playing England. It was the subject of a Paddy Power ad at Euro 2016.

The study also uncapped consumption habits. Three in four (75%) viewers will be watching at home on TV, as opposed to just 1% on mobile, However, nearly one in four (23%) will leverage smartphones as part of a multi-screen experience.

Stuart Flint, vice president EMEA at Oath, said: “Brands only have a small window where they can grab consumers’ attention while games are on, so they need to look beyond matches and engage fans seeking out supplementary information including stats, replays and interactive experiences.

“While some British fans will switch off from TV once their team is out of the running, they’re still likely to be keeping tabs on contextually relevant content throughout the competition.”

37% in the UK claimed they won’t be engaged in World Cup tournament until the first game kicks off. 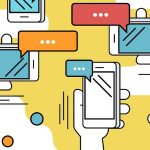 Chatbots – the ecommerce tool nobody is measuring

9 SEO tips that can improve a website’s Google ranking

Blockchain Marketing: The 4 Most Effective Ways to Get One Project Known